It’s been a while and you might wonder what’s been going on since my last post in October 2016.

Well another article was long overdue but unfortunately the weight loss too. After managing to shed 25 lbs on the ketogenic diet, I experienced my personal hardship with this, especially when on social occasions and wine tastings, Xmas and Holidays etc. I have to say I had it all, needless to say I regained half of what I have lost.

This was a setback which brought on a period of self pity and no effort to get going again. I didn’t gain any more but I was also not loosing it. To be fair the ketogenic diet works with people that are happy to adapt this to their way of life and generally not bad, but and that’s the big BUT, it not only made me crave carbs but then also left me rather angry or “cangry”(carb- angry) some days.

Working with colleagues and customers this was a rather stressful experience that usually ended in chocolate or even better a croissant / pain au chocolat. Plus I have decided that this is not the way of life that I would want to adapt.

There I was on the look out again to find something that actually works for me, requiring a lot of research and thought about what I will stick to. I mean not every diet works for everyone and I have tried to base it on my eating habits before I started training /running and gaining weight due to injury.

So after a few trial and error ideas I had and some extreme things I tried, I seem to have figured out a way to keep loosing and for me anyway, stay full during the day and week and still be allowed to be “naughty” to some extent.

During the week my partner is working away so this gives me the added bonus not having to cook for anyone else and to have small meals that  sometimes can be eclectic because I am going by what I can find in my fridge.

Generally I am eating really well, lot’s of veggies and homemade stuff only! So then why is it not coming off or where do I go wrong?

Well in the past few months there were a lot of things going on and so I am able to identify a few that are most likely the contributors.

Firstly, I still am not too sure with social events that involve food or drinks or both. Living out in the country side and not drinking/ eating out regularly or doing the whole “going out on the weekend” thing anymore I seem to make the most out of it when I do. Not only do I probably drink a bit too much as I won’t be driving and having junk food at the end of the night or; and this seems to get me, I overeat the next day.

Now just to clarify, I am not dancing on tables and downing shots all night but it appears that I am becoming more sensitive to the overeating with age. It is easy to do when out with friends for dinner, then a bar or music venue and before you know it the 2-3 glasses have been reached and exceeded. I don’t have to be strongly intoxicated to feel the effects the following day 😦

So the next day my body wants water but for some reason my brain tells me to grab food, now this is not entirely overeating but it is throwing me off my diet and a whole day of eating “naughty” stuff can throw you back a few thousand calories.

Last time I went out for dinner and drinks after in town, I ended up with a small full English breakfast, chocolate and crisps as snack and a BBQ in the evening. Now while this might be acceptable at times, I don’t like that it has such a massive effect on me and my weight loss. It usually takes me 2 days to get back on track with my eating plan. I need to extra day to get back into the swing of things.

Now as I don’t want o avoid such gatherings or events all together I nee to make some compromise. Firstly I try my best to avoid too big portions on the dreaded “day after”, secondly I am sticking to a quite rigid regime during the week, which so far has worked out fine for me.

Now that I have committed to a plan again, the weight is coming off and I can see and feel a difference, click below to read about the

SPRINGS’ SMOKERY, A GEM NESTLED IN THE SOUTH DOWNS 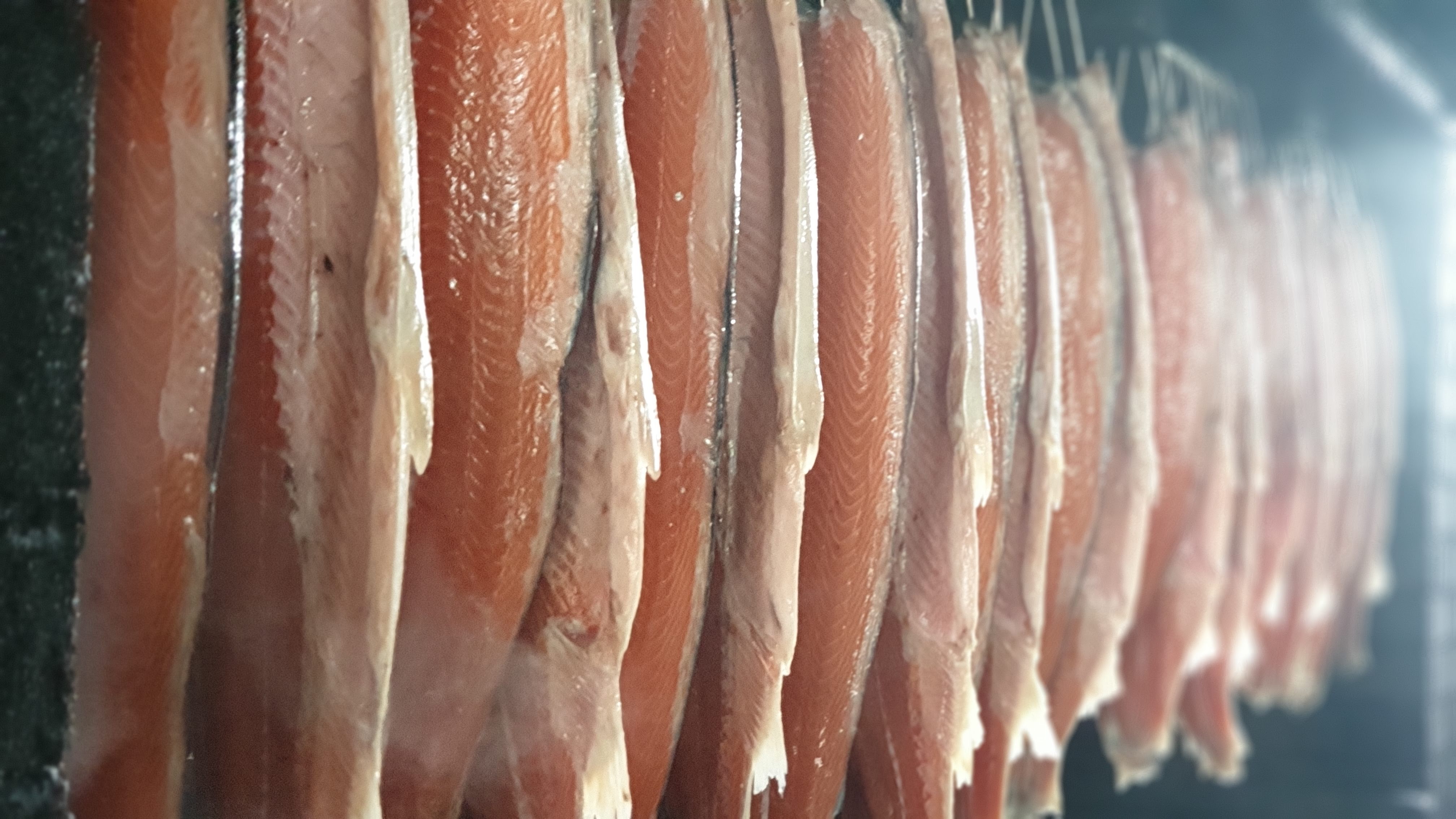 Find out about my favourite artisan smokery, they were so kind to let me have a look behind the scenes Read the article.

#cauliflower and #tofu #madras #curry with hot #chillipickle and a yoghurt mint dip
In the same way I posted my sadness 4 years ago, that an unqualified clown managed to be the 45th president of the United states. Today I feel utter joy and a positive future for the 46th president, his honourable and honest personality and also for the first women to be vice president. #president #joebiden #kamalaharris #thefutureisbright #honesty #integrity
I jumped on the band wagon and bought myself a #ninja foodi pro. First time use, I decided to make a red wine and shallot #beef #ragu to be served with #parpadelle. It turned out assoft as you would expect from hours of cooking, in just 25 minutes! Really happy with it, the only down side is a short cable, because it releases steam in the wrong part of my kitchen,... Otherwise I am so exited and happy with this #new gadget. Watch this space for more delicious dishes ❤
Tired of store bought pesto? Me too.
My favourite #autumn #vegetarian #burger 🍔 I have been making this dish quite a lot as #aubergine were in season, the only thing I didn't manage to do is to take a picture before eating it 🙃
After a lovely weekend in Weymouth we decided to stop at the @crabshack_worthing for a delicious, fully loaded #crabsandwich and #chips on our way home. Absolutely fantastic food and we will certainly be back to enjoy other dishes of the menu #foodwizardry #instafoodie
In this heat I was craving a light #dinner so I decided to have #sole in a light batter with #raw #courgette ribbons, light #mustard #dressing and fresh #dill. It did the trick 😊 #foodwizardry #ilovecooking #summerfood #dinnerideas
Yesterday I made #paella with my new pan and products from @ibericafood. Loaded with #prawns, #mussels, #chorizo and for a juicer chicken I used chicken thighs instead of chicken breast. It turned out absolutely fantastic. Love the pan, love the produce. No need to go on holiday to Spain when you can create great spanish food at home ❤❤❤ #foodwizardry #ilovecooking #ibericaspanishfood #fromscratch
Thank you @ibericafood for another great delivery of goodies. So exited to try my new #paella pan for the induction oven (great price too 👍) I can only recommend you check out their website or give them a message to get your hands on some quality produce!

Waste not, want not

With average household food wastage of 30%, it is time to take steps towards zero waste. Move away from single use, save money and the environment with these easy steps to get more bang for your buck. Read the article. 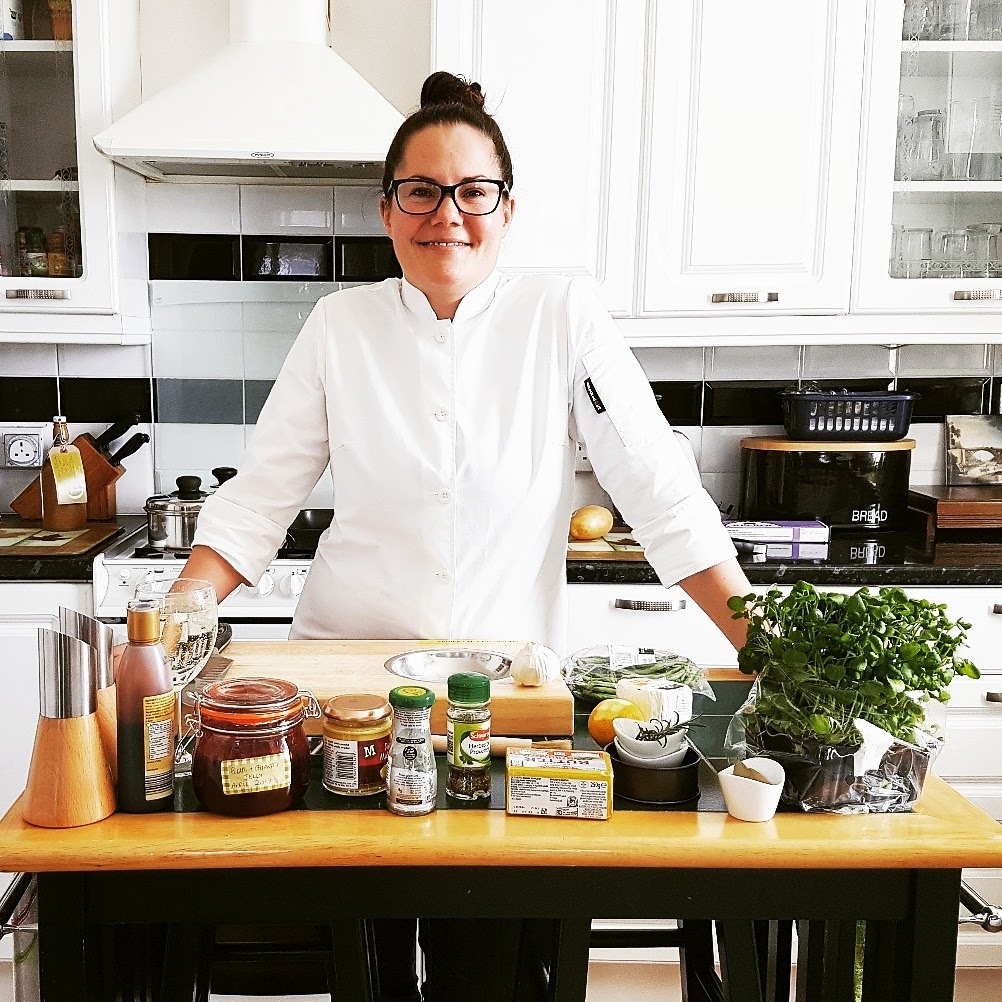 Welcome to my online shop, find everything around food, from kitchen ware, tools & accessories to cook books and even selected wine bottles. I found you great deals and great products Go to the shop.